Introduction
Film extrusion is one of the most important processes for plastics accounting for almost a quarter of all thermoplastics consumed
Has enjoyed some periods of rapid growth in recent years, particularly within the packaging industry
Film is defined as a sheet less than 250 μm in thickness
There are two types of film extrusion: cast film and blown film

Cast film extrusion is a continuous operation of melting and conveying a polymer in a heated screw-and-barrel assembly
Polymer is extruded through a slit onto a chilled, highly polished turning roll, where it is quenched from one side
Film is sent to a second roller for cooling on the other side
Alternatively, polymer web is passed through a quench tank for cooling
Film then passes through a system of rollers, which have different purposes, and is finally wound onto a roll for storage
Most flat dies are of T-slot or coat hanger designs, which contain a manifold to spread the flowing polymer across the width of the die, followed downstream by alternating narrow and open slits to create the desired flow distribution and pressure drop 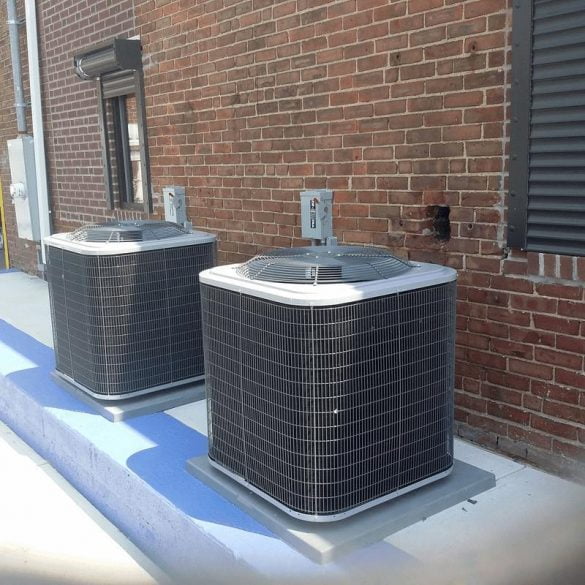 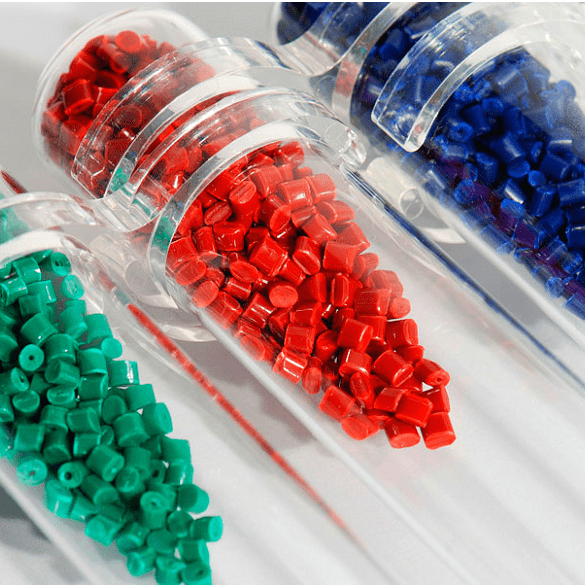 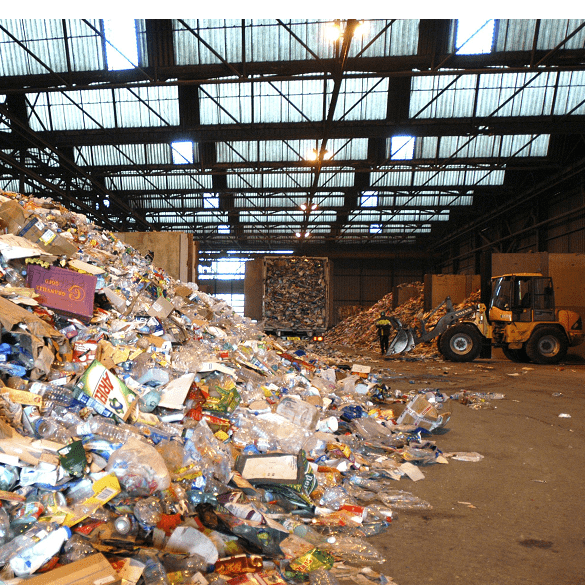